Density determination of a water/solids slurry.

A French electricity company is using water from an uphill reservoir for power generation at one of their hydroelectric power plants in France. For maintenance, sediments are dredged from the uphill basin and transported to the river downhill. A certain water/solids balance is needed to prevent accumulation of sediment in the flow from the power plant to the river. Also, wear caused by solids on the turbine of the hydro plant has to be prevented.

The contractor invited four suppliers of density meters to prove and validate their density measuring methods. These suppliers are using different technologies to determine the slurry density, done by the measurement of:

One of the invited suppliers canceled their participation in the test in advance, so three technologies were compared. This was done during a period of four weeks in which the data of each measuring instrument were collected. The image below shows the configuration of the density meter test. The Rhosonics density meter is installed in a metal pipe piece designed for this application.

After four weeks of evaluation, the Rhosonics SDM Slurry Density Meter was chosen as the winning technology. This choice was based on the accuracy and stability of the measurements, but also on the easy installation and short calibration compared to the nuclear and tomography devices.

The Rhosonics density meter contributes to: 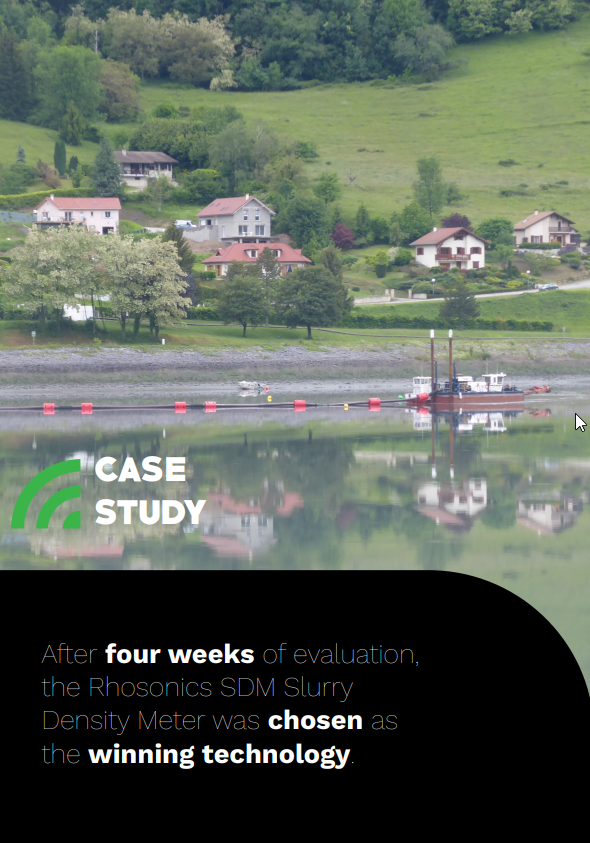 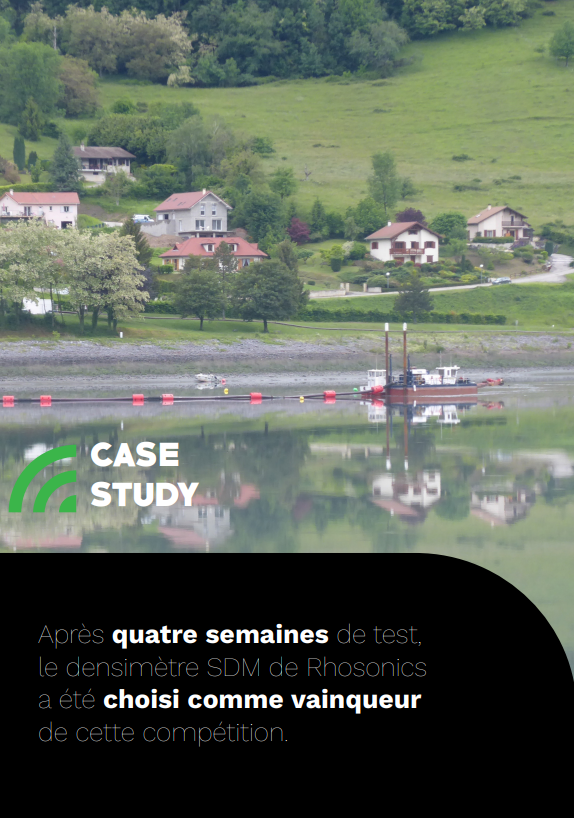 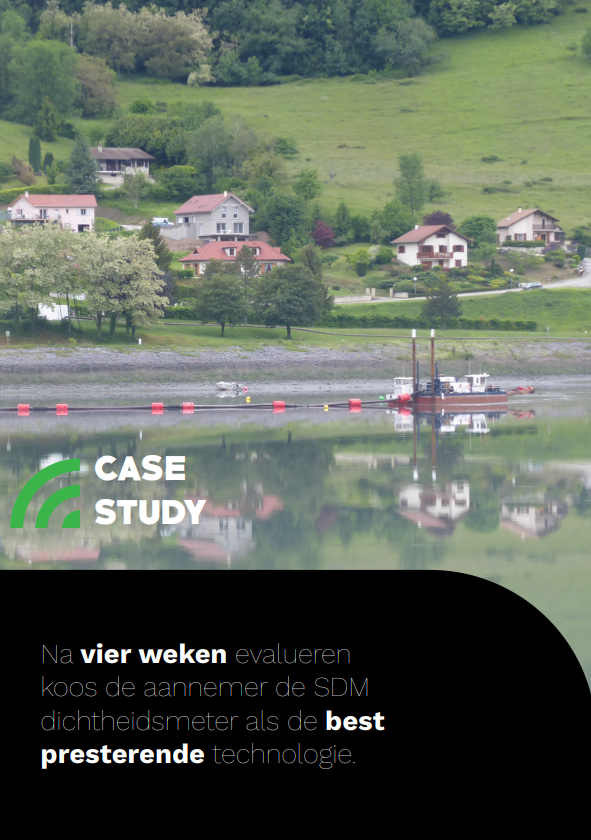